HomeHealthHow do tarot cards and yoga work together?
By carina

How do tarot cards and yoga work together? 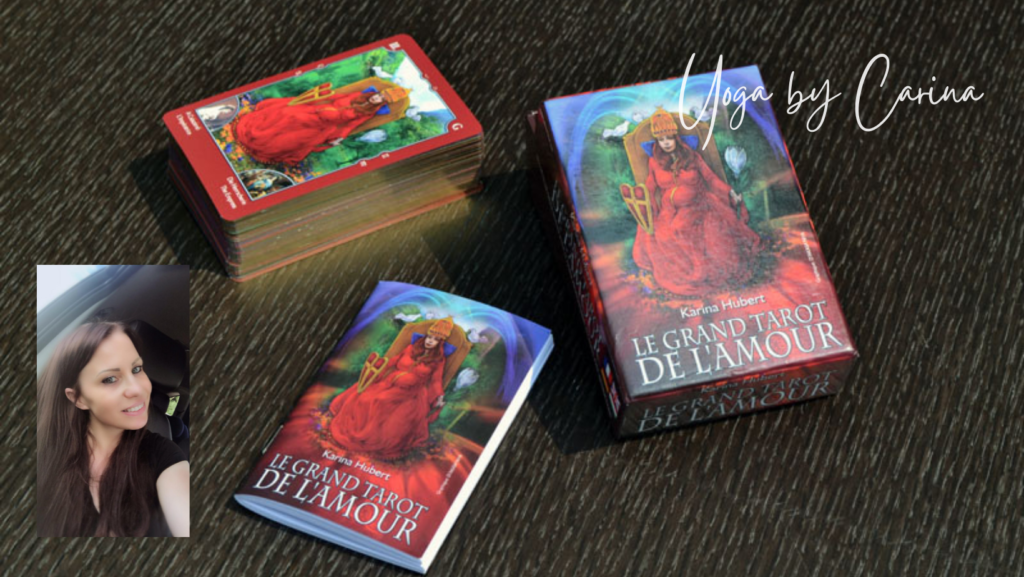 Tarot and yoga can be seamlessly intertwined and become a powerful force of transformation and evolution.

Yoga and Tarot bridging the Psyche

Yoga actually means “union.” The basis of a yoga practice is finding peace between thinking, breathing, moving, and meditation. When the thinking mind, or what is called “manas” in yogic philosophy, begins to become still through meditation and/and or movement, awareness of our less overt memories, “buddhi”, starts to awaken. These thoughts or experiences are often held in our subconscious, “chitta”, and tools like meditation are useful to bring them into consciousness.

Tarot, like yoga, is a tool for accessing the parts of the psyche that connect us to universal truths and inner wisdom. Using intuition and quiet meditation to pull a tarot card when reflecting on a situation is like holding a mirror of your subconscious up to your face! The awareness of latent experiences gives us a glimpse into the universal turnings that may not be so apparent in our conscious life. As this part of our existence is spotlighted, there is an opportunity to tap into ways to address our connection to the world, each other, and ourselves.

Many yoga poses have a rich story behind them, explaining a karmic or spiritual lesson through the use of mythology. Using people, nature, and animals, yoga and tarot can tell tales.

How do tarot cards work as a spiritual lesson? Like yoga mythology and asana, each of the cards in a tarot deck holds an archetypal meaning. For instance, ‘The Wheel of Fortune’ card can signal a change in life position or situation, depending on karma. Pulling the ‘Tower’ card can mean there is wisdom in letting a way of being in the world be deconstructed. Seeing the ‘Chariot’ card can signify continuing on your path will bring success.

The minor arcana also include court cards that represent human qualities to foster as well as qualities to temper, such as the ‘Queen of Cups’ who represents nurture and emotion. Other examples are the ‘King of Swords’ who is cutting and decisive. Knowing the archetypal characteristics of a yoga pose and a tarot card serve as guides to move subtle energy.

Yoga and Tarot Express the Elements

In yoga the five elements of nature and the universe are widely accepted as earth, air, fire, water, and ether. These are the same elements that make up the structure of the Tarot. The deck of minor arcana is divided into pentacles (earth), air (swords), wands (fire), water (cups). Ether can be realized in major arcana cards by representing ties to universal connection.

We use the elemental qualities of a yoga posture to direct energy. Do you feel the earth and grounding more acutely when you are in poses like Tadasana or Virabhadrasana? Is the flow of air highlighted as you move through heart openers? Knowing which quality to cultivate during yoga practice can amp up healing for specific physical or emotional imbalances. Tarot also utilizes the elements as healing modes when consulting the cards. Pulling the 6 of pentacles can give you a nudge to pay attention to the earthly quality of giving and sharing, or the 2 of swords showing you the air quality in uncertainty. 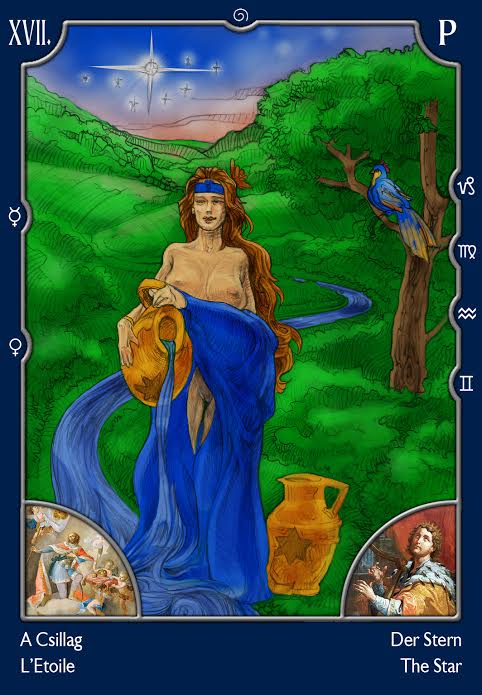 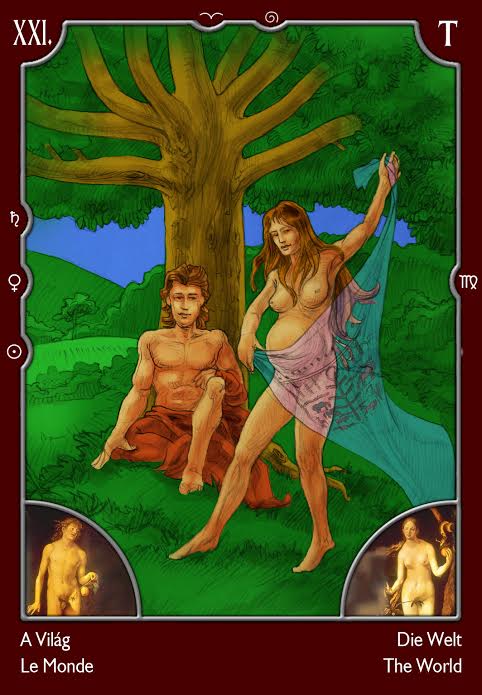 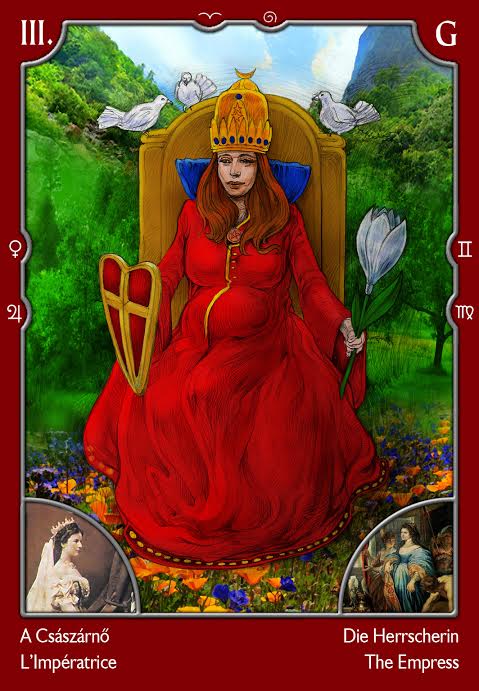 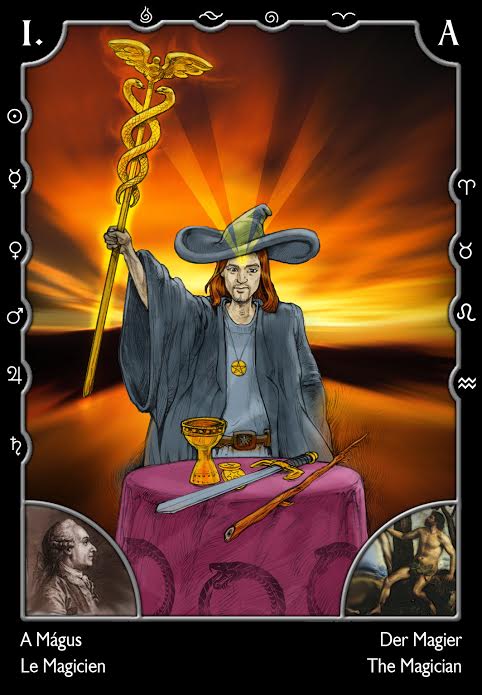 Tarot contains an intricate internal structure, just like the delicate bones of the human skeleton. Each of us is made up of the same essential body parts, from blood to belly, yet who we are—the signature of our soul, the way we inhabit our body—is as unique as snowflakes in a storm. Individuality graces our sturdy skeletons, pliant muscles, and soft internal organs. No two people move in exactly the same way; even identical twins are different. Tarot’s structure is so well organized and simple that a multitude of spiritual systems and themes can be placed on top of it and still make perfect sense. Yoga’s structure comes through its postures, which embody archetypal energies, just like tarot.

Yoga asanas imitate the archetypes of animals (such as Down Dog) and objects (like Boat pose). We can hold an asana while breathing and meditating on the lessons of the pose, just as we may contemplate a tarot card. Placing a yoga pose with each major arcana card offers the tarot reader an opportunity to experience and embody the archetype in a fresh way. Readers are who are used to entering the cards via guided meditation or role-playing in a classroom or workshop will find a new way of embodying the cards through yoga postures. Combining asanas with the majors, and calling the major archetypes to mind while inside the postures, can help us embody the eternal lessons of archetype. It also merges the archetype with the chakras, breath, and motion, thereby filling them and yourself with energy from the universal life-force. 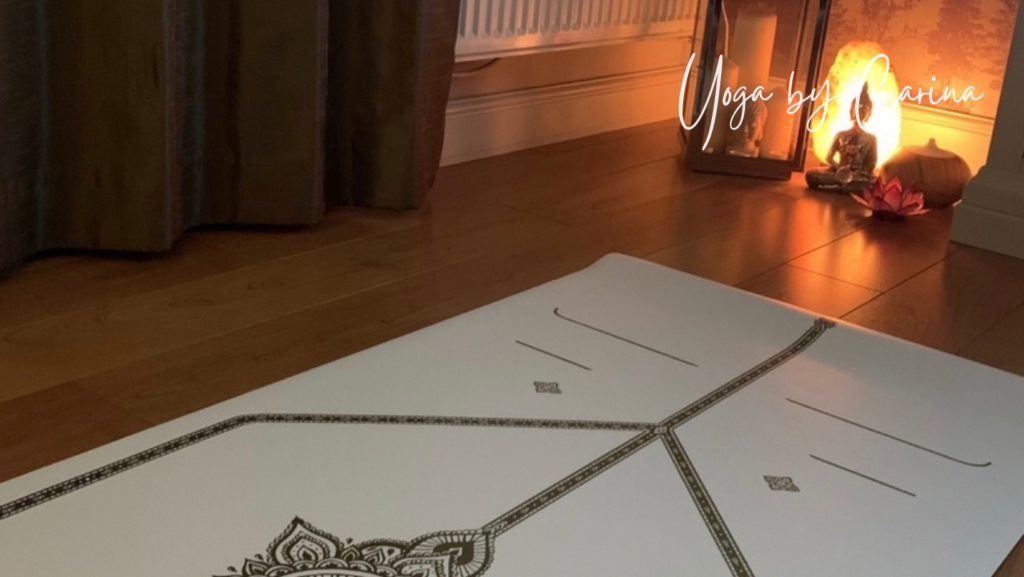 Tarot and yoga both allow the practitioner to carve out sacred space amid the noise and distractions of day-to-day life. The practices often (but not always) involve the use of sacred objects, such as incense, candles, and a dedicated space. A tarotist clears and quiets the mind as they draw cards; a yogi settles down and focuses on the breath to quiet the mind at the beginning of their practice.

Both tarot and yoga reflect life as a constant state of flow. In yoga, we move from one pose to the next, while in tarot, the cards move in numerical sequence, the minors from Ace through 10 and back around. The majors run from zero (Fool) to 22 (the World) and back again. 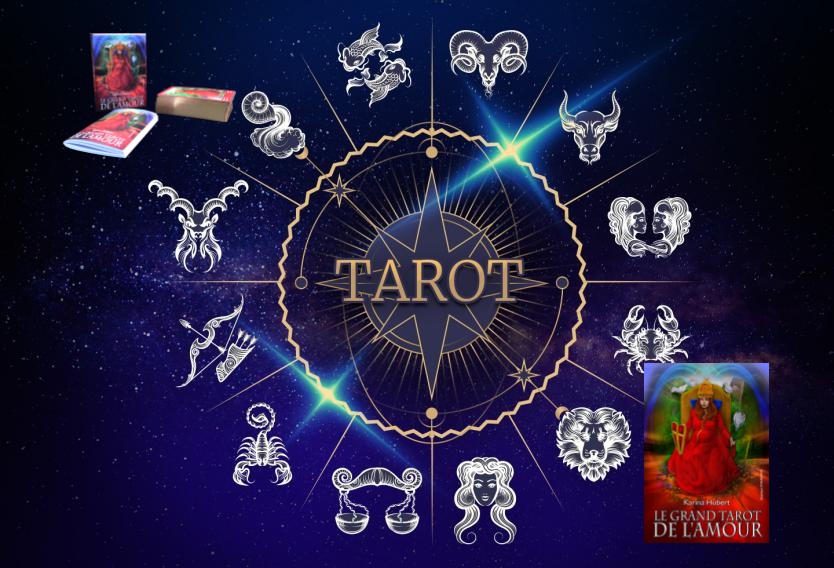 Until we can gather again, I’m here to support your practice and so is Manduka.
Shop with my code YOGABYCARINA and you will receive an exclusive 10% off on every order! 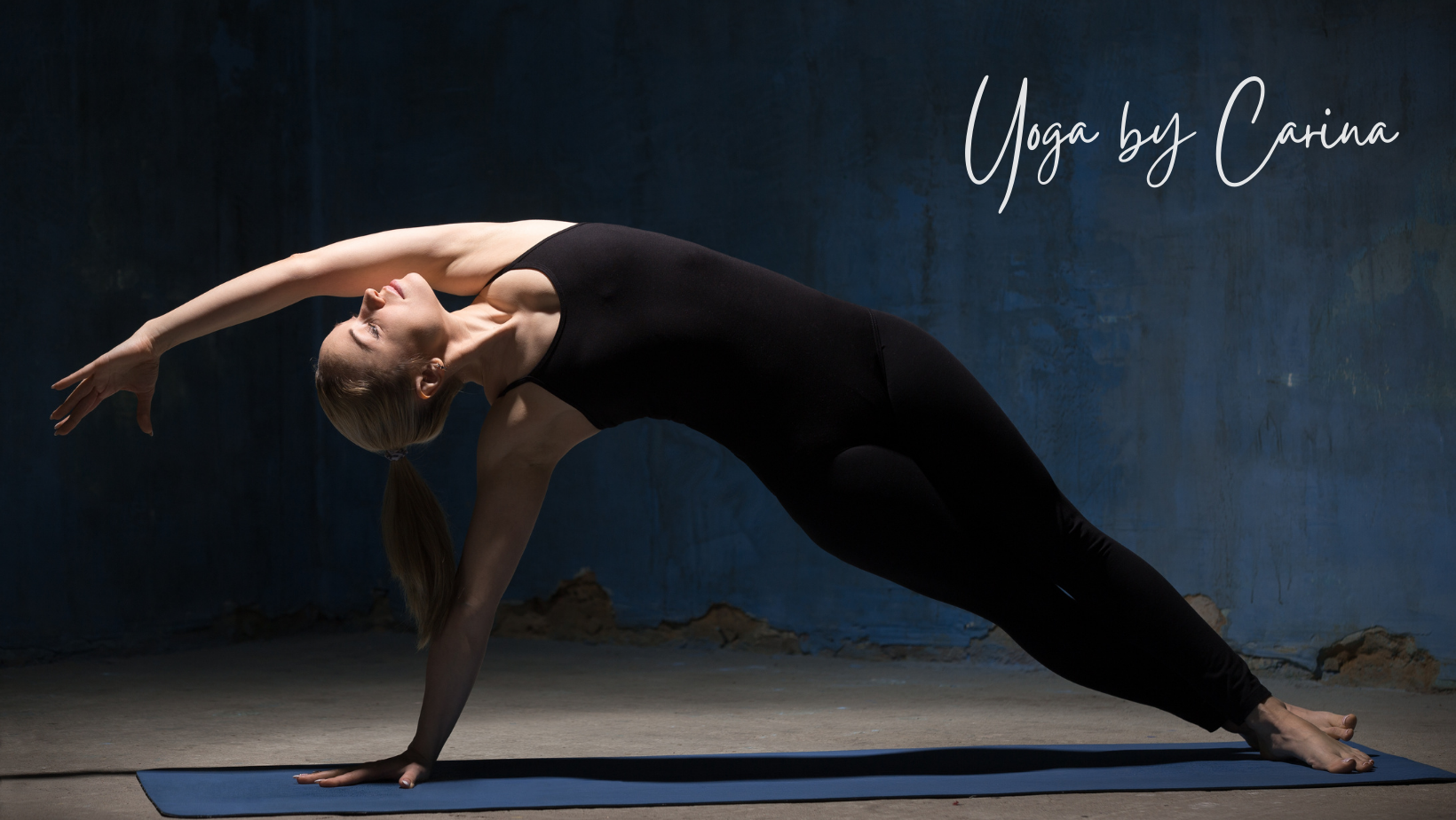 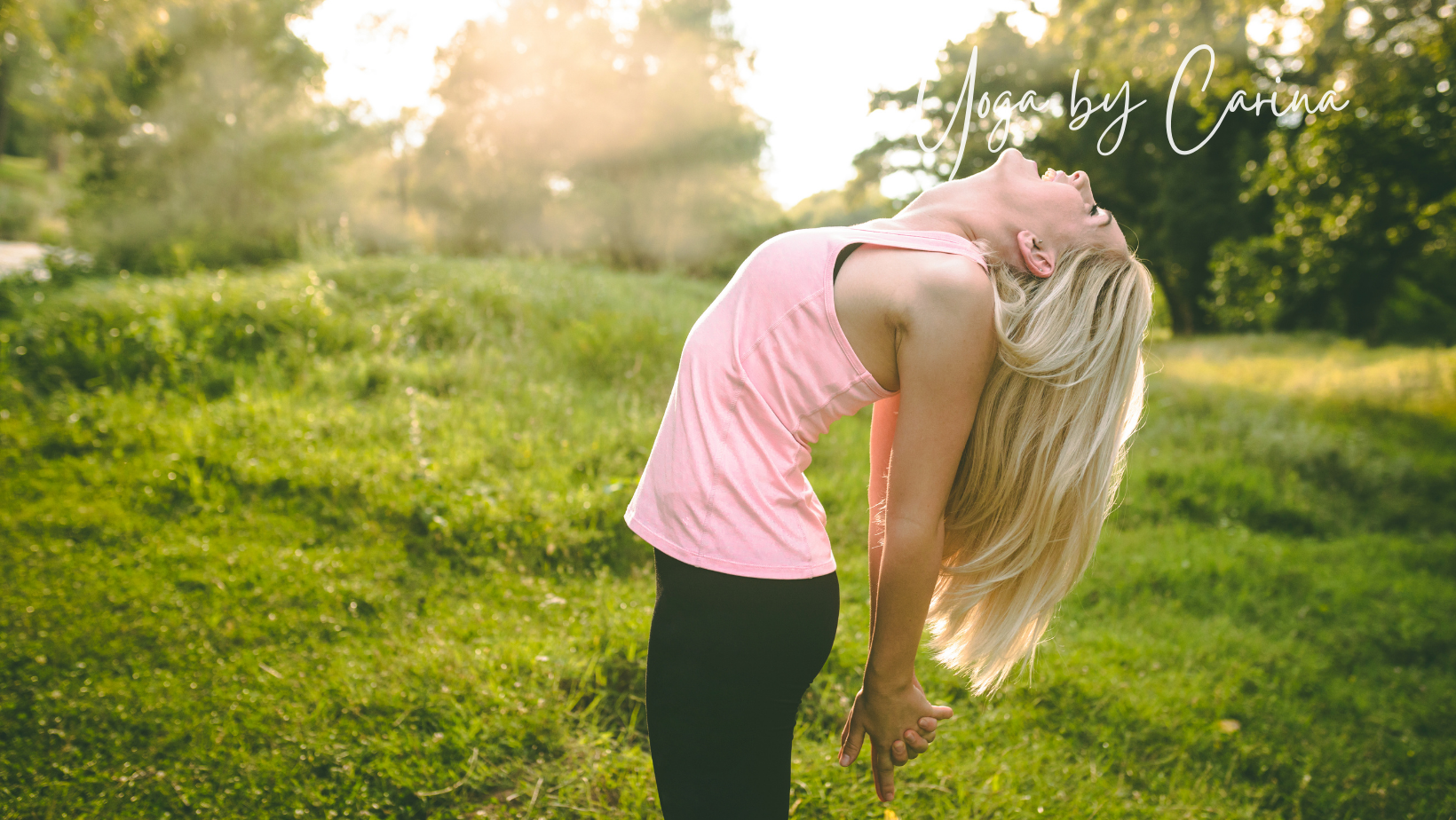 Your time is precious, your needs unique, and you want the one-on-one attention from an experienced yoga teacher that you can’t get in a group class. 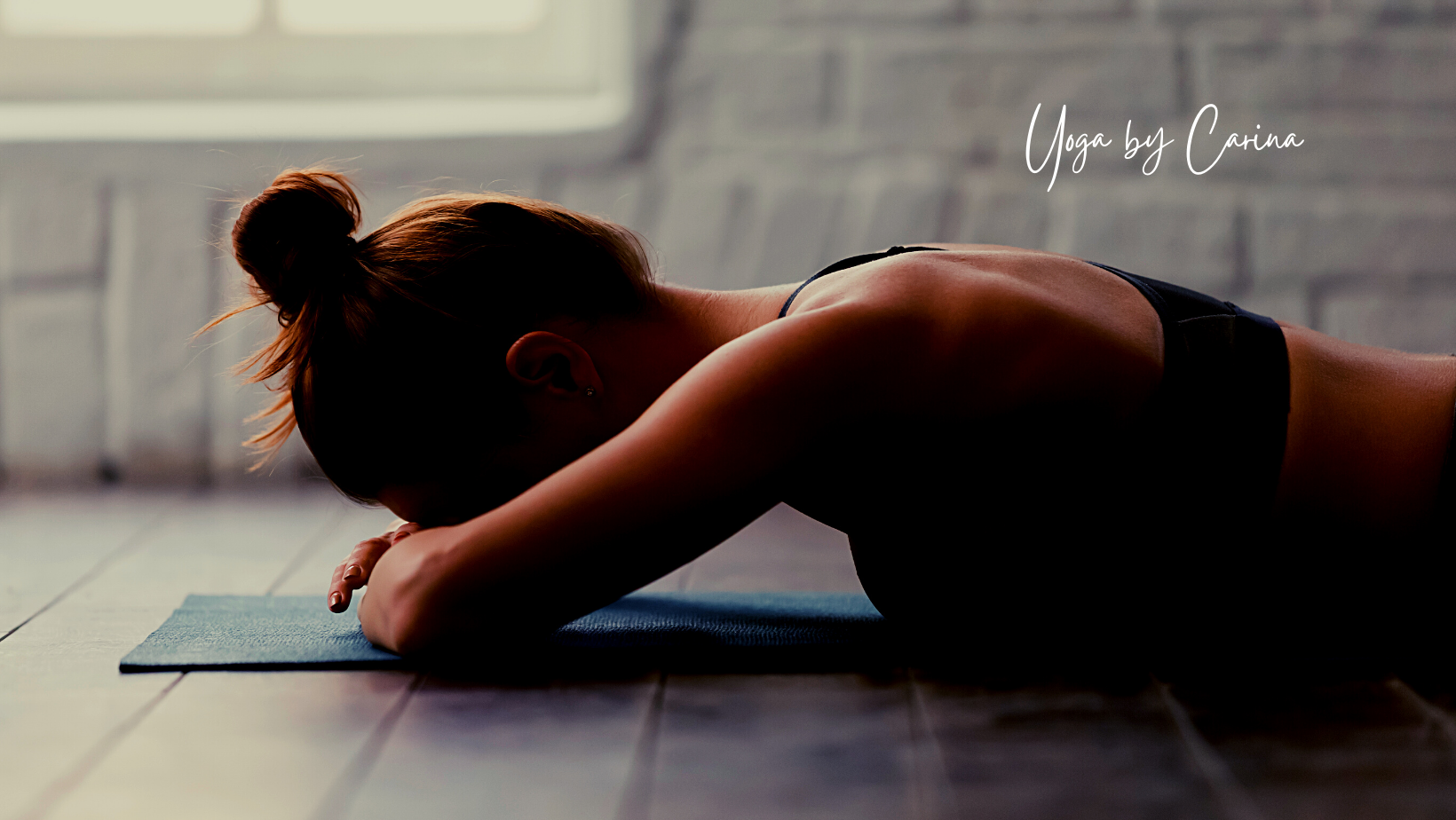 Restorative yoga is a restful practice that is all about slowing down and opening your body through passive stretching. 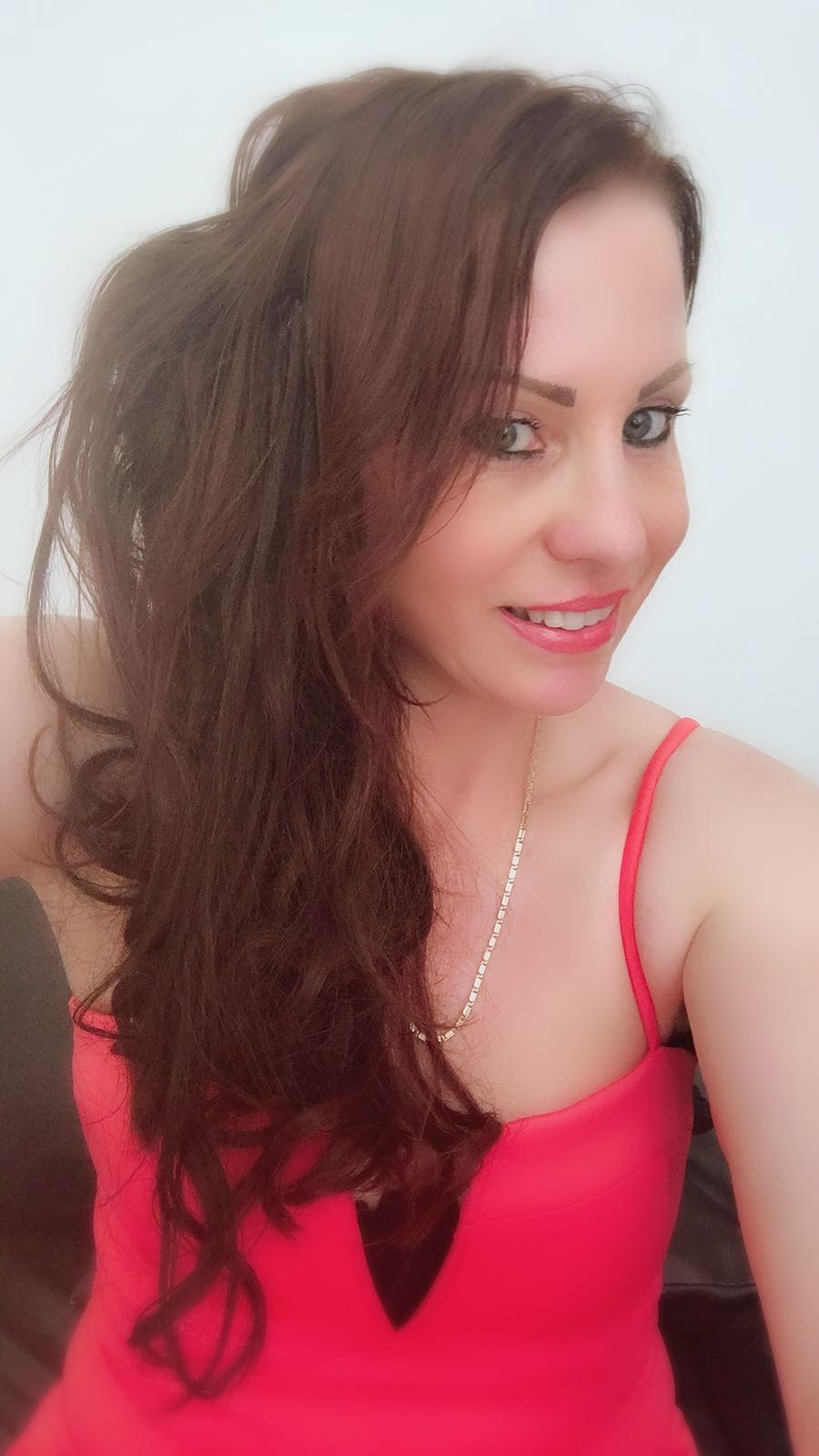 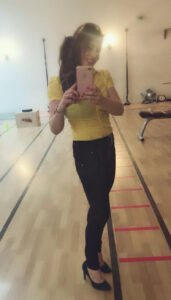 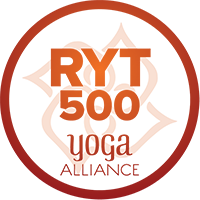 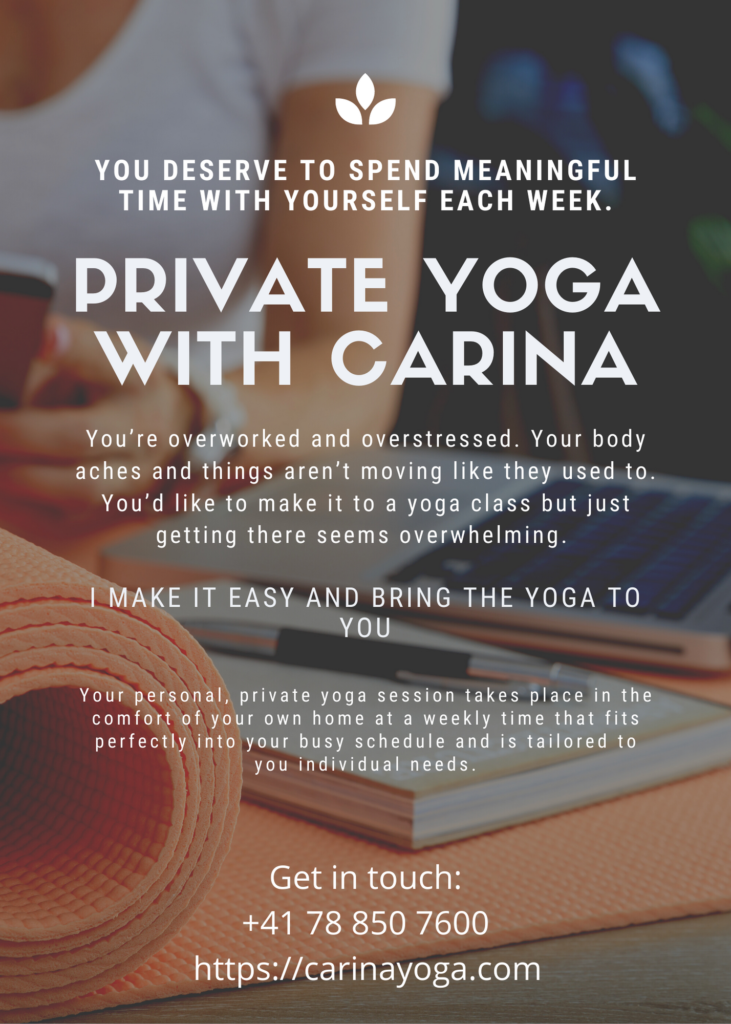 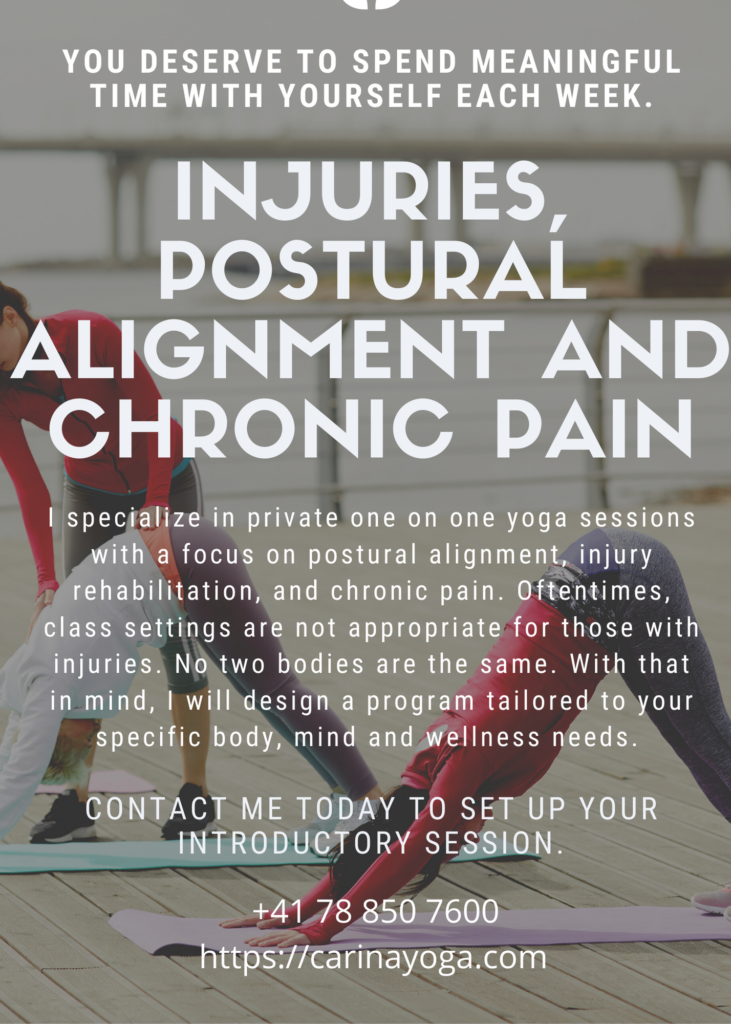 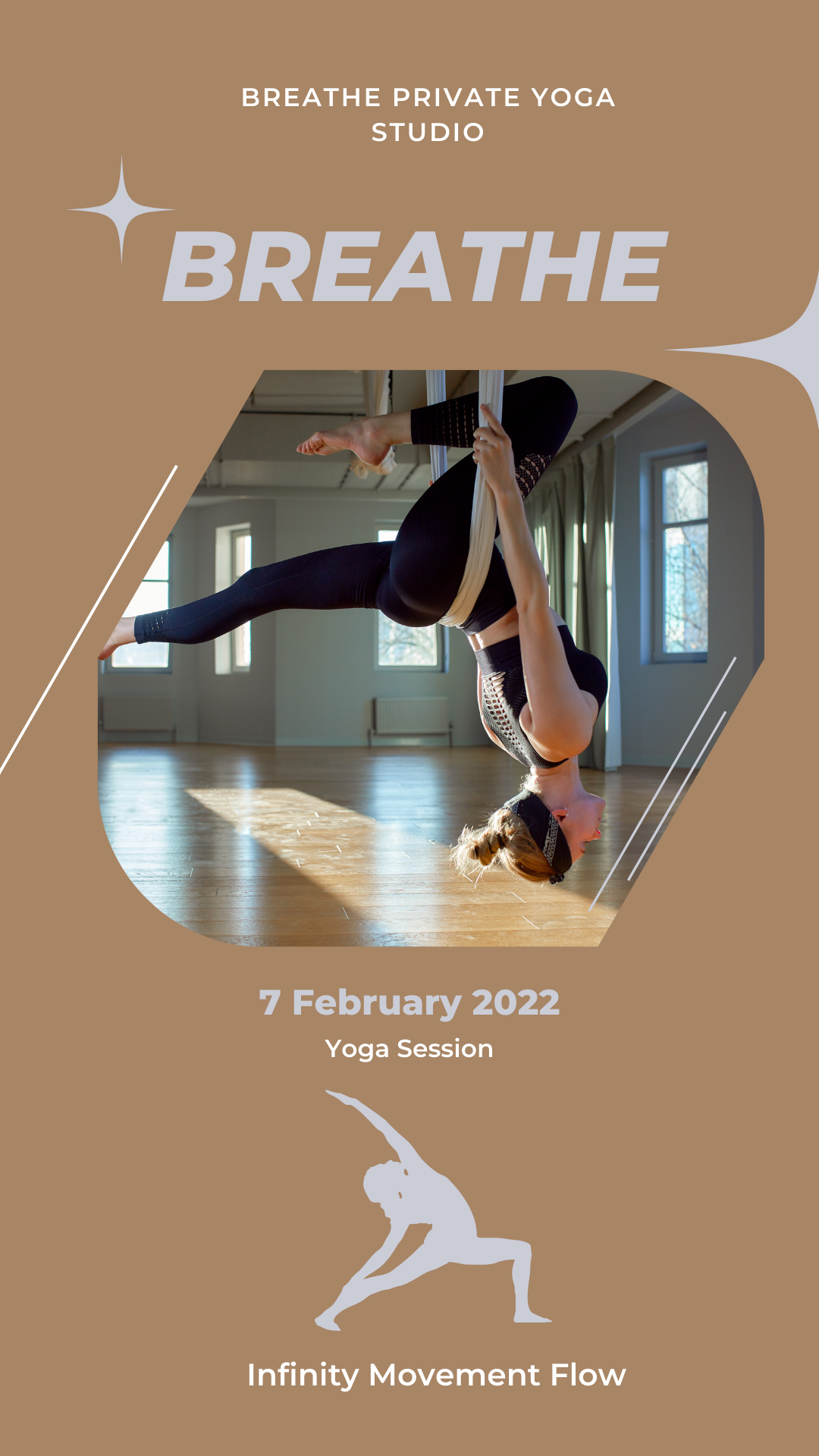 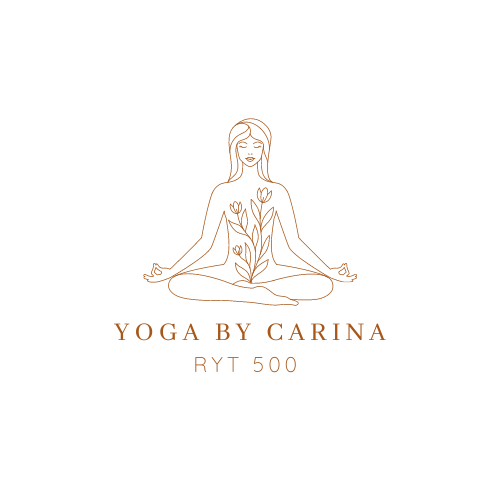